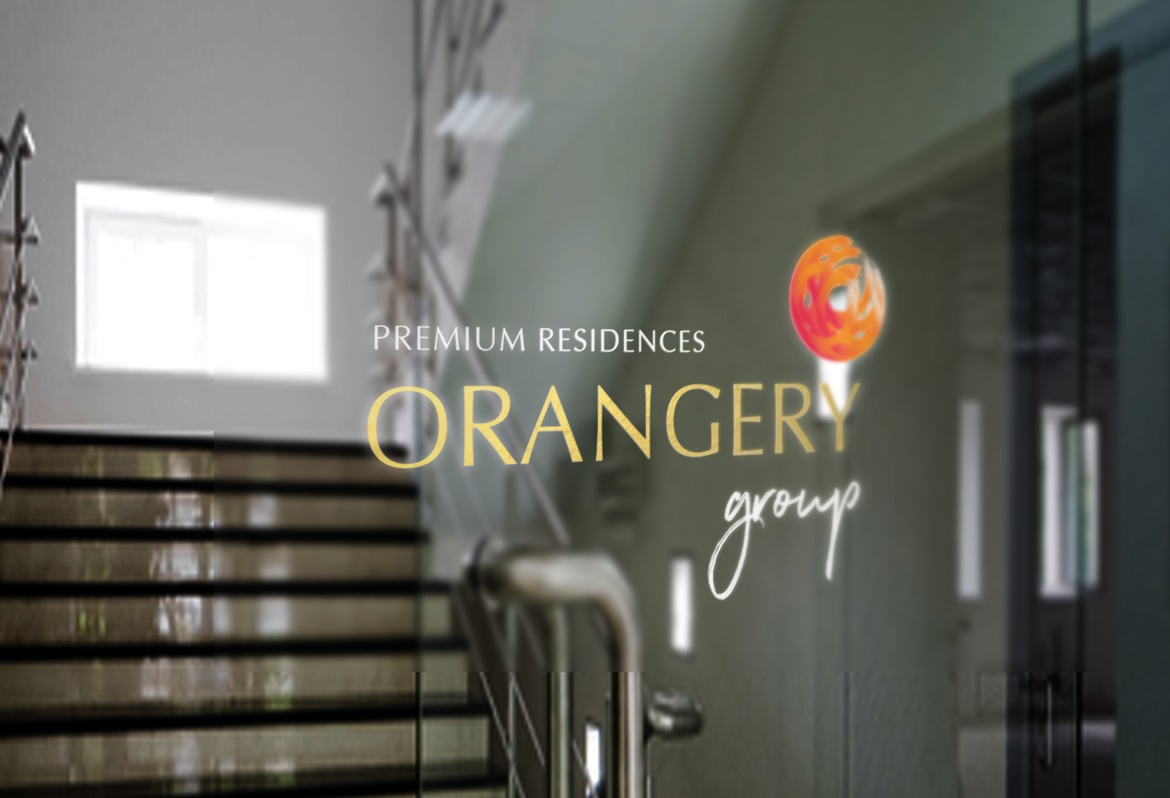 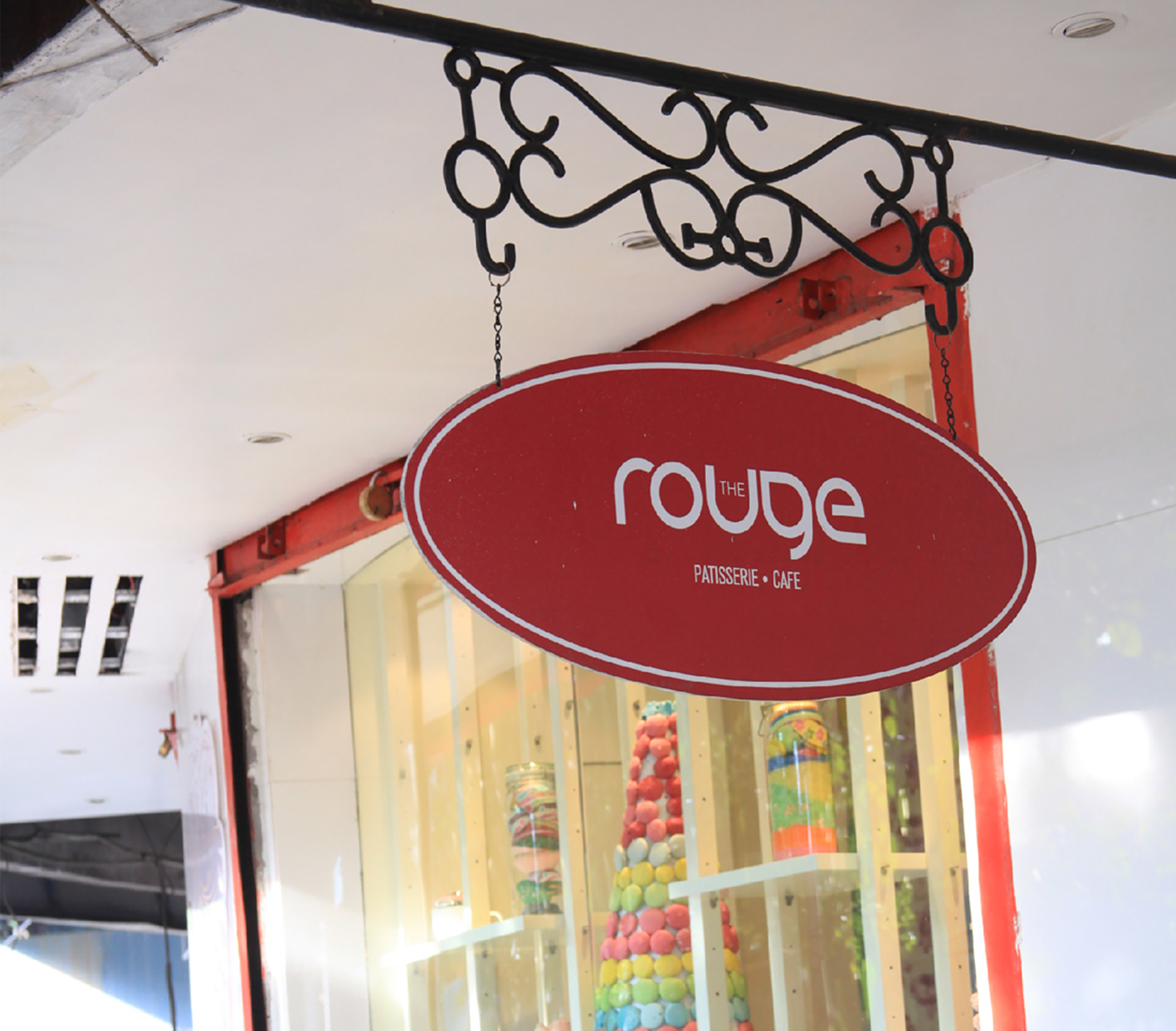 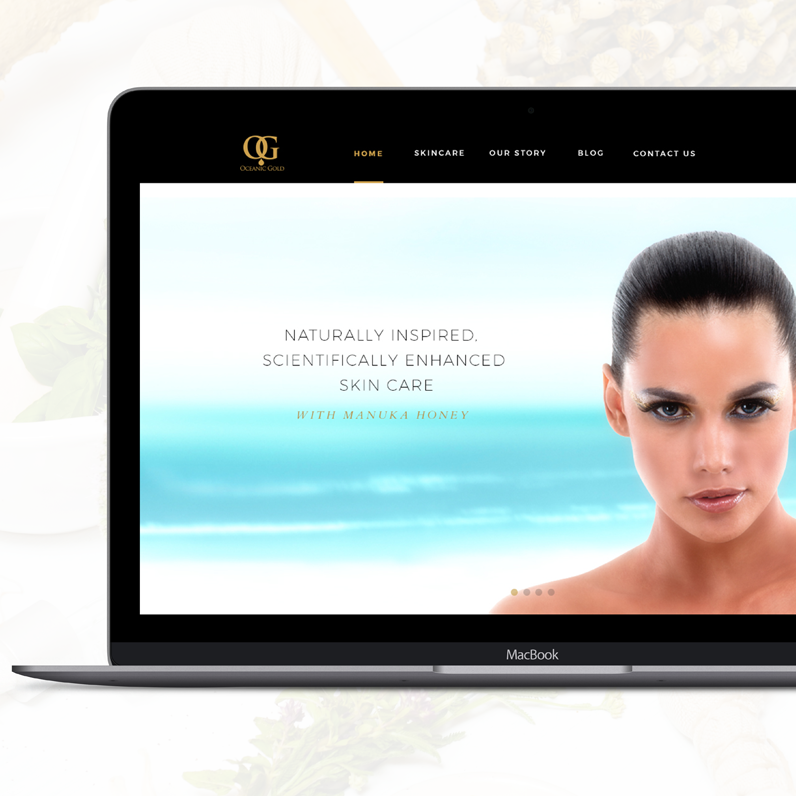 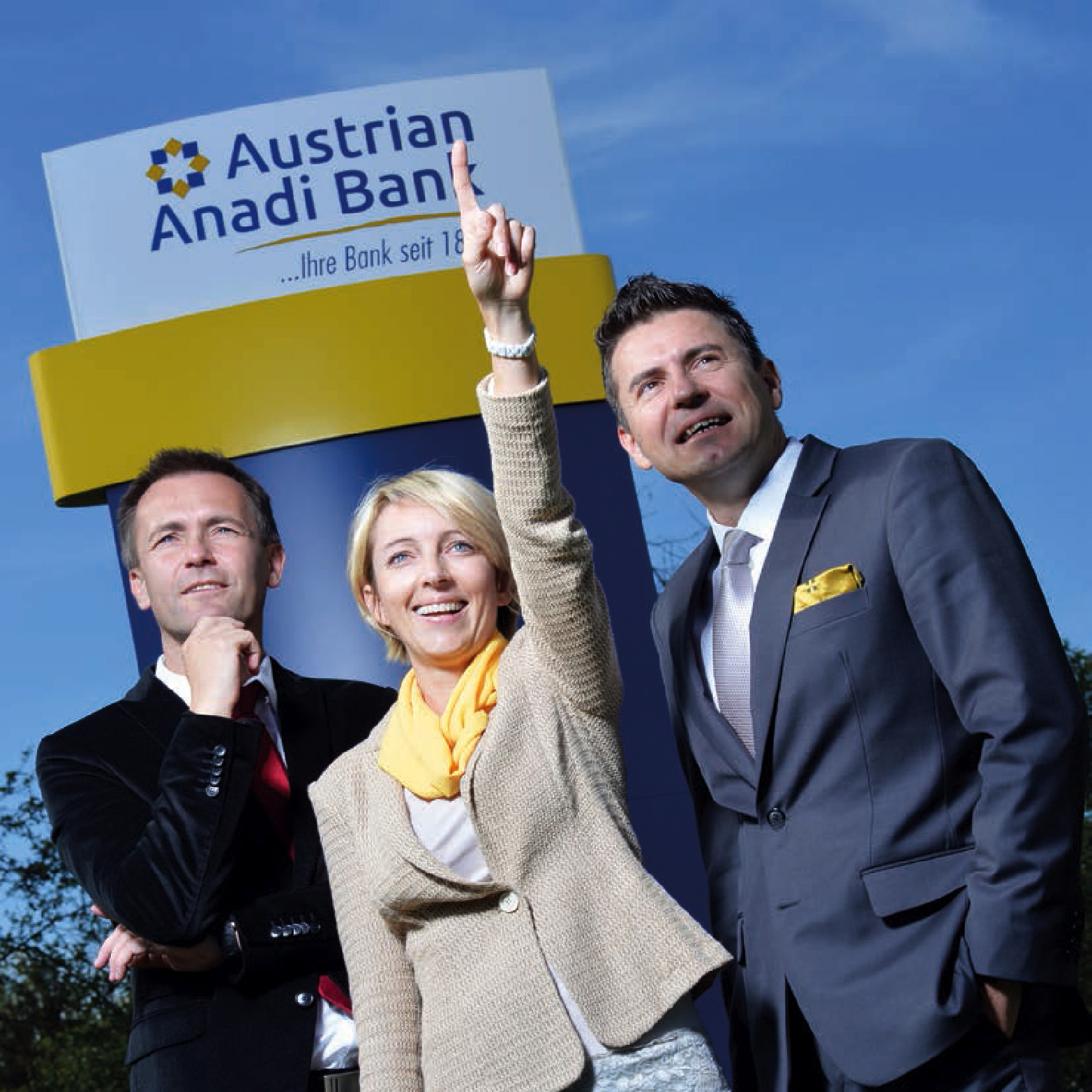 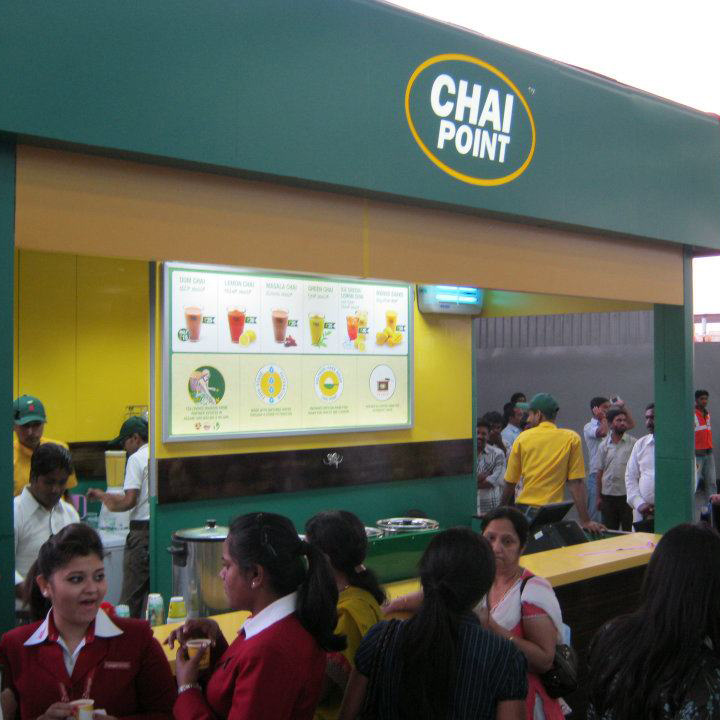 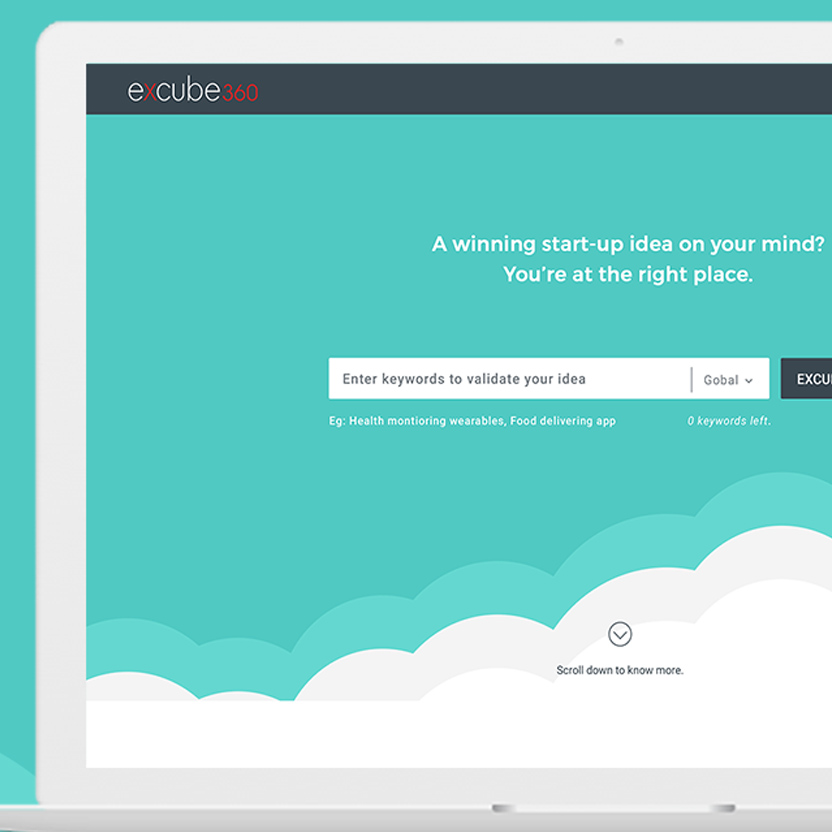 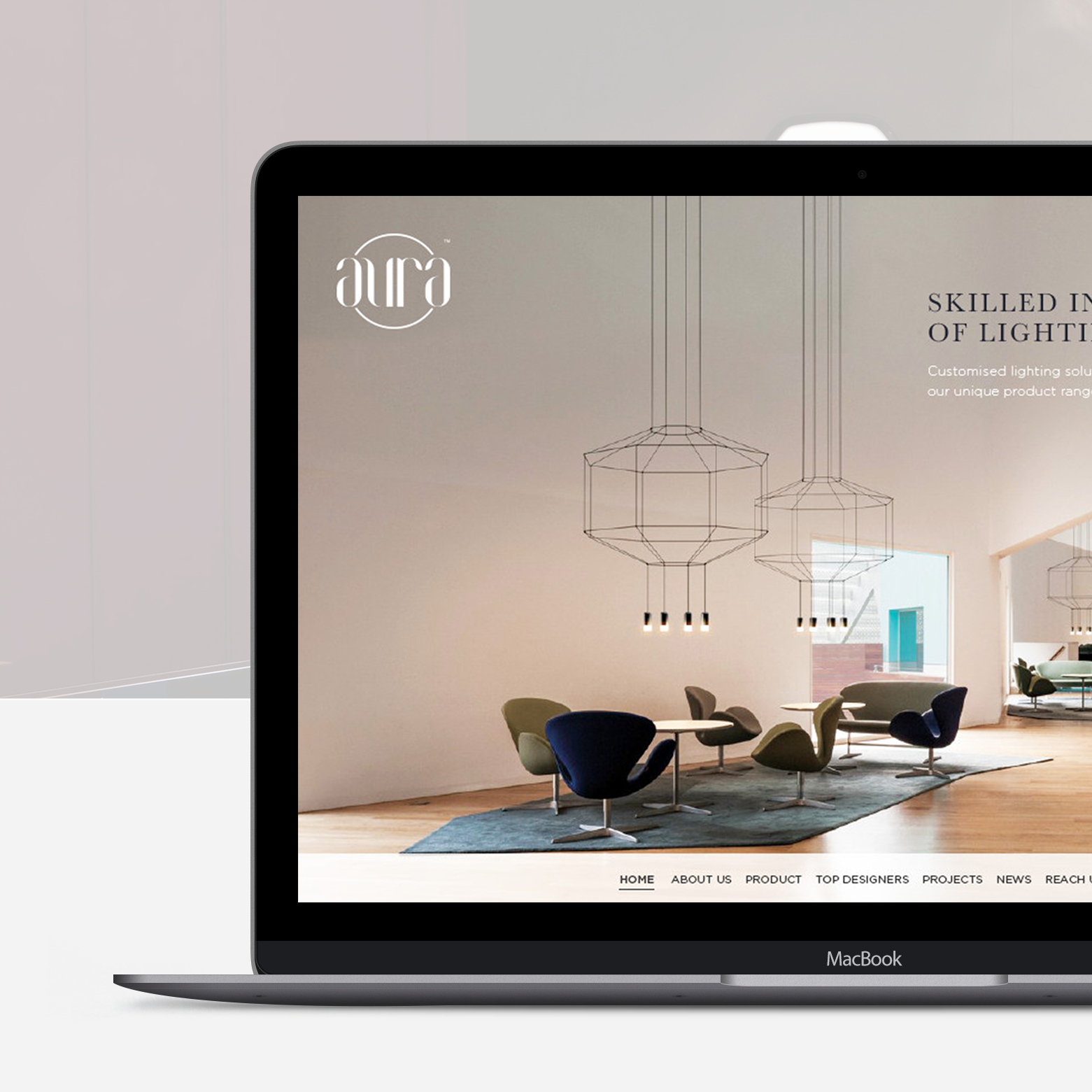 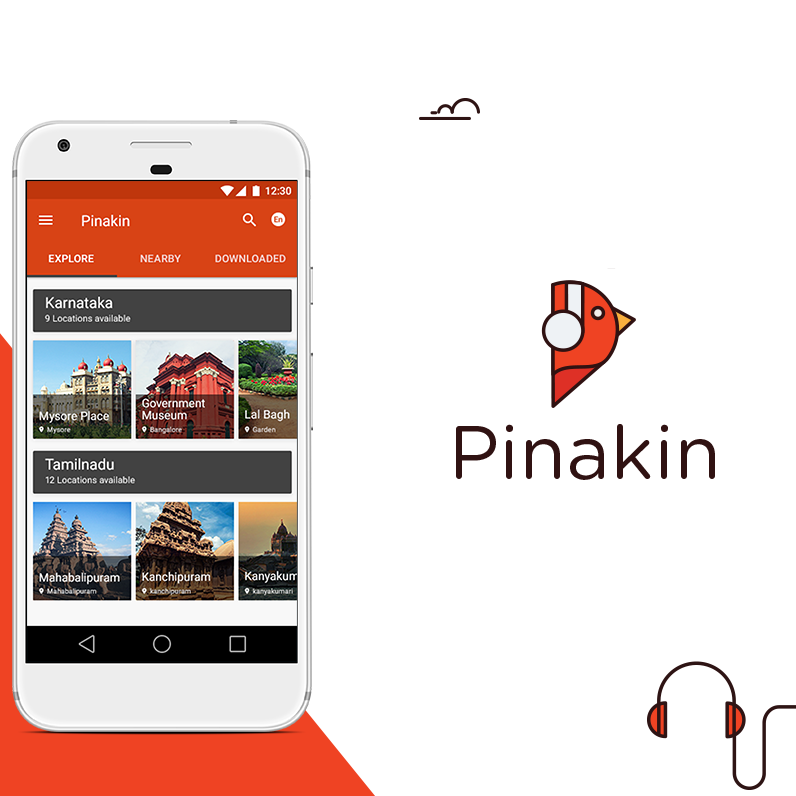 Who was the client?

What was the problem?

Hypo Alde Aldria was looking for a new brand identity as Austrian Anadi Bank, a fresh and new entity, shedding the old. It wanted to appeal to the local people, as the bank for Austrians, and emphasize its core values of tradition, reliability, and sustainability.

A complete overhaul of their previous look and feel, from the logo, colours, visual language etc. To maintain the essence of tradition, we drew inspiration for the logo from the Wulfenia flower, the ‘State flower’ of Carinthia, where the bank has its roots. This helped express the close ties the bank has to Carinthia. 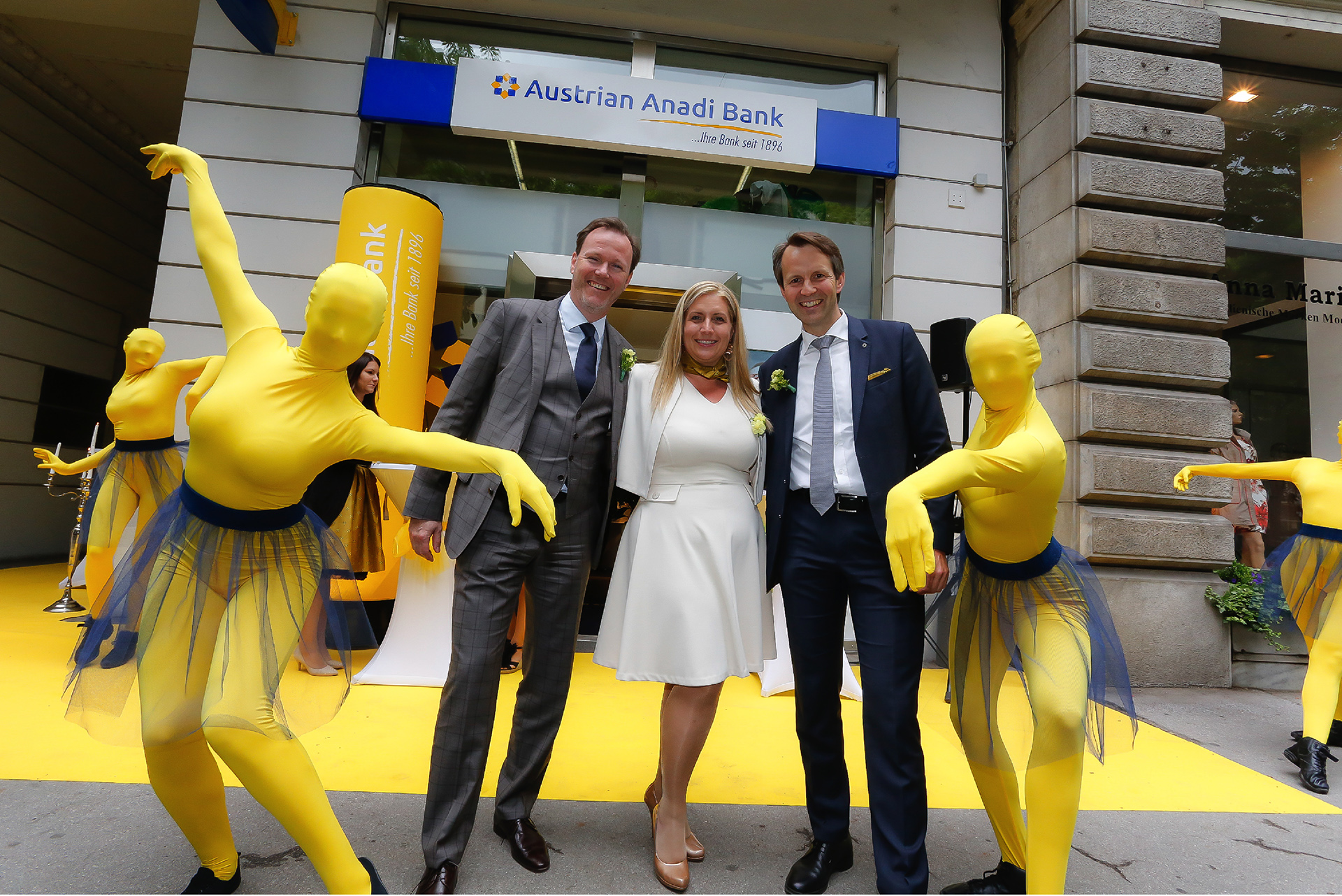